The Kanata Project has been ongoing since before 2000 when I launched it as a Millennium Project. At that time it was framed as a project to create a new identity for “Canada”—one that recognizes and honours the Indigenous origins of this country. By redesigning the symbols of “Canada” and using the original Iroquoian word Kanata that Canada is derived from I draw attention to these issues and also challenge those things we assume are fixed such as national symbols. This project has included performances, videos, and exhibitions across Canada and as far away as Budapest, Hungary.

This series of images spans from 2003-2015 and is centered on the National Capital Region as the symbolic centre of the nation and as my home since 1994. 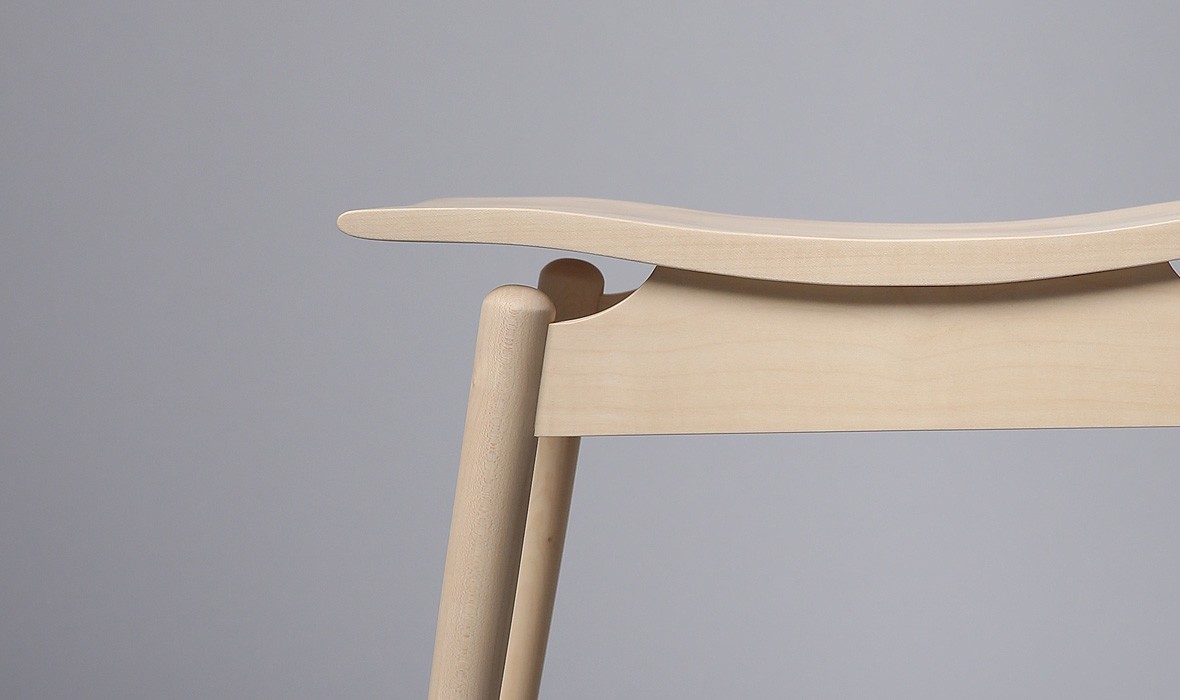 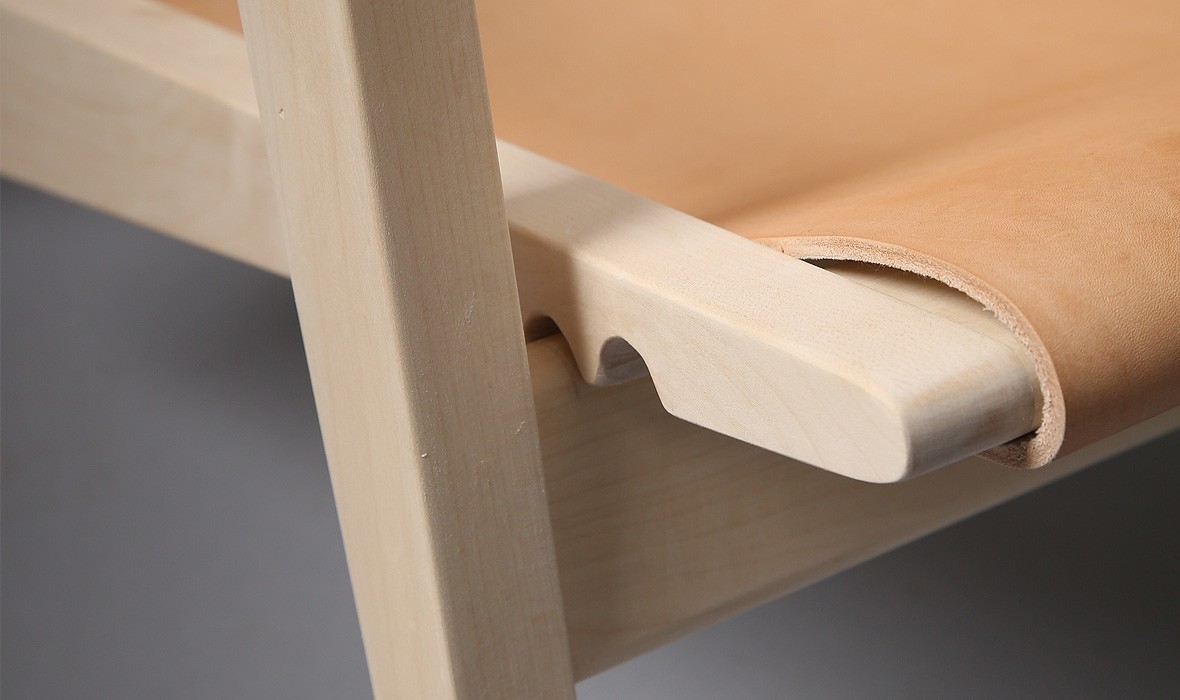 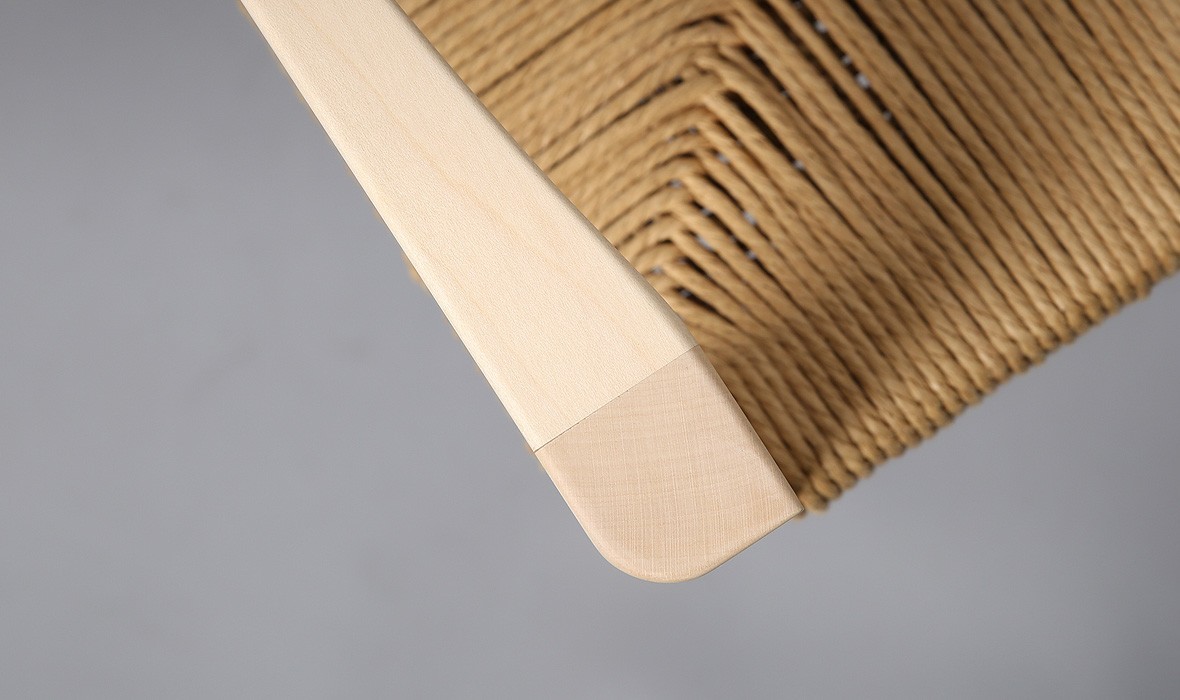 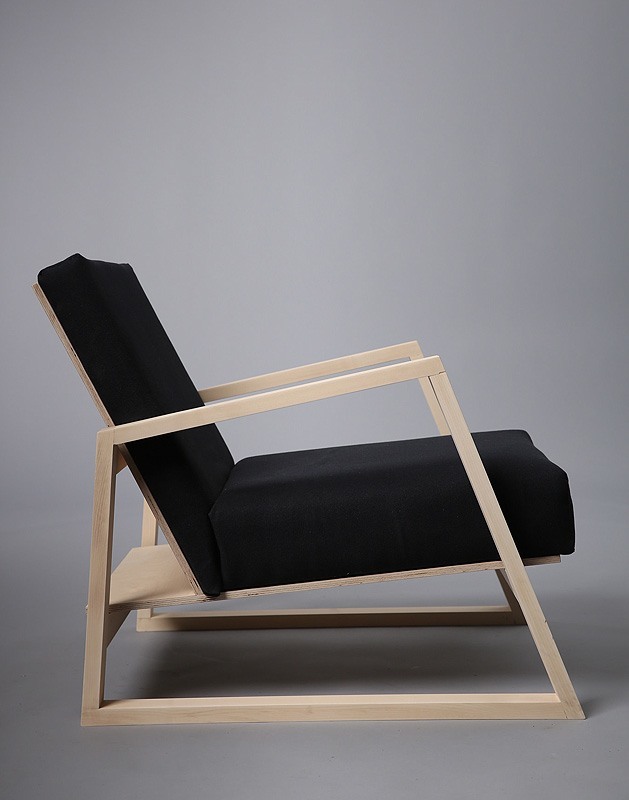 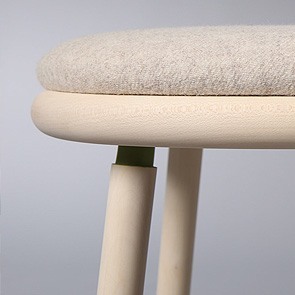 This is another title
Next project